What Can the GSW ConnectBot (SSH/Telnet Client for Android) Do For You? Features to Save Time and Reduce Errors

The Georgia SoftWorks ConnectBot is an industrial grade terminal emulation client for Android.

In commercial environments, there are certain qualities in their hardware and software solutions that are non-negotiables. You can’t have software mishaps, failures or even minor frustrations. Software downtime means decreased productivity and decreased profitability, which is unacceptable for your business.

Performance – It must function as it claims and do what it is supposed to do.

Consistency – It must behave the same way, every time. No surprises.

Reliability– It must be dependable. It is going to work when you want it to work.

Robustness – It handles situations out of the ordinary with favorable results.

This foundation sets the stage to construct more productivity each shift. Imagine if the software your business used was built on that foundation. How often does your administrator or workers get frustrated because the software is under performing? How often do your warehouse employees have downtime in their day due to software malfunctions? The GSW ConnectBot was specifically designed for the most demanding environments, and the software will perform as such.

The GSW ConnectBot also increases productivity by providing commercial grade features that optimize workflow and minimizes errors for both the administrator and the user.

Commercial Grade Features to Save Time and Reduce Errors

For example, the administrator has multiple deployment options including a zero-touch licensing and configuration option. Admins power up a GSW ConnectBot and the device will automatically get a license and a configuration from the Licensing and Deployment Server (LADS). Gone are the days where the system administrator had to manually license and configure each device.

The system administrator can also pre-configure Host Connections with options such as automatic logon, auto response fiends and answerback. This significantly reduces data entry by the user, saving time and reducing errors. 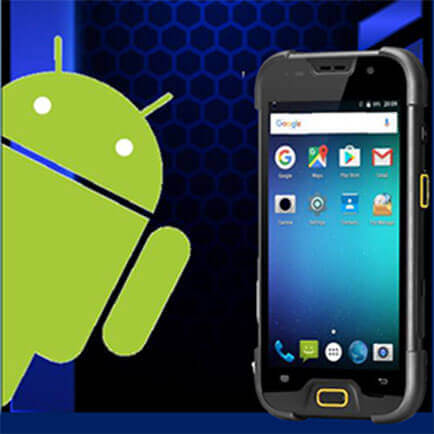 Posted in How To's and Helpful Information, Product Showcase, What's Happening on Dec 11, 2020