Georgia SoftWorks (GSW) celebrates 15 years of partnership with BBM Software. Since 2004, BBM Software has been an Authorized Reseller of the GSW Telnet Server for Windows and SSH Server for Windows. Located in Croatia, BBM Software creates software packages for businesses, providing them the ability to transfer data, remotely operate, simplify procedures and extend their business in many areas.

“We are proud to have BBM on our reseller list. As our only Authorized Reseller in Croatia, they are very important to our reseller network. We appreciate how they serve their clients and offer the best solutions, and we are honored to be one of the solutions that they offer,” said Steve Lindsey of Georgia SoftWorks.

Founded in 1990, BBM Software produces programming support for various business segments. They focus on ease of use and speed of operation while retaining power and quality support. Currently, BBM has business applications installed in over 500 businesses and trades. They also develop automation and customer support applications for radio stations.

“The Georgia SoftWorks solutions are great with mobile devices, RF Terminals, Bar Code scanners and other data collection devices in wireless environments, which makes it an excellent match for the solutions that BBM provides,” said Lindsey. “BBM offers their customers the GSW Telnet Server for Windows, SSH Server for Windows, and numerous remote access utilities.”

Georgia SoftWorks is a software development company located in Dawsonville, Georgia USA who has gained worldwide recognition for their development of the GSW Telnet Server for Windows and SSH Server for Windows. GSW has end-users and resellers in every continent (except Antarctica). Their software is used in a variety of industries, including government, automobile manufacturing, schools, oil companies, airlines, pharmaceutical, medical, food and beverage and more.

Established in 1991, Georgia SoftWorks is a privately held software development company recognized for creating high performance data communications, system and telecommunications applications. Georgia SoftWorks has obtained a worldwide presence with its industrial SSH/Telnet Server for Microsoft Windows. GSW's long-term commitment to SSH/Telnet has led to the pioneering of major features such as Session Shadowing, Session Monitoring, Graceful Termination, Automatic Logon, Logon Scripting and Team Services technology which allows mobile device users to transfer, swap, share and recover mobile device sessions. Most recently, Georgia SoftWorks has launched their GSW ConnectBot, a SSH/Telnet Client for Android. The GSW ConnectBot is the most cryptographically secure, commercially supported SSH client for Android, only on par with the GSW SSH Client for Windows 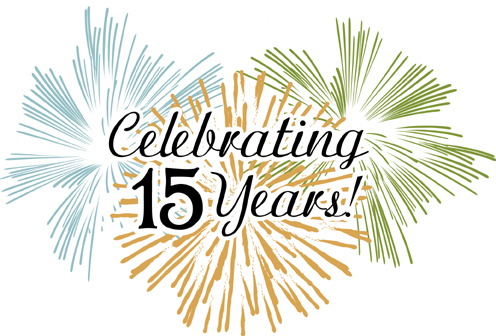 Posted in Reseller Anniversaries on May 30, 2019